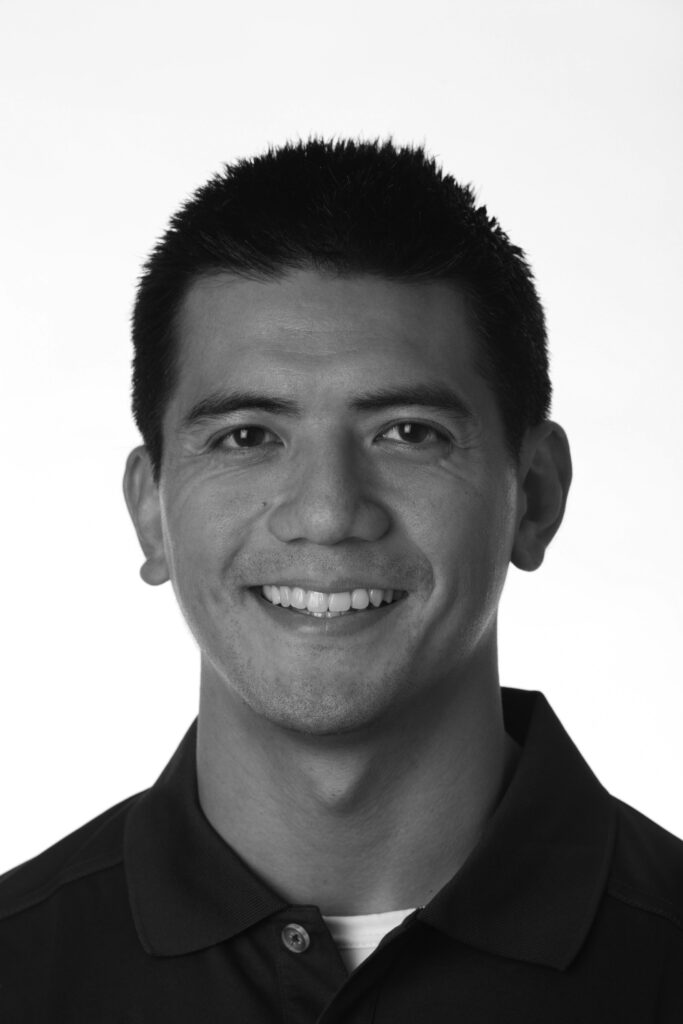 John earned his Master’s degree in Physical Therapy in 2002 from Ithaca College in NY. He obtained his CSCS (Certified Strength and Conditioning Specialist) certification from the National Strength and Conditioning Association in 2006. He was trained in trigger point dry needling in 2008. He was certified in manual therapy (MTC) through the University of St. Augustine in 2011. He has worked in a variety of orthopedic settings, mostly focusing on spinal dysfunctions. John has worked with various populations including athletes, spinal cord injured clients, weekend warriors, hikers, skiers, snowboarders, dancers, runners, cyclists, martial artists, golfers, and swimmers.

Outside of the clinic, John loves to do jiu jitsu, travel, eat exotic foods, hike, bike, snowboard, and spend time with his family. He holds a rank of purple belt in Brazilian Jiu Jitsu. John is a former resident of both New York and Colorado. He now resides in Northern Virginia with his wife and two sons.